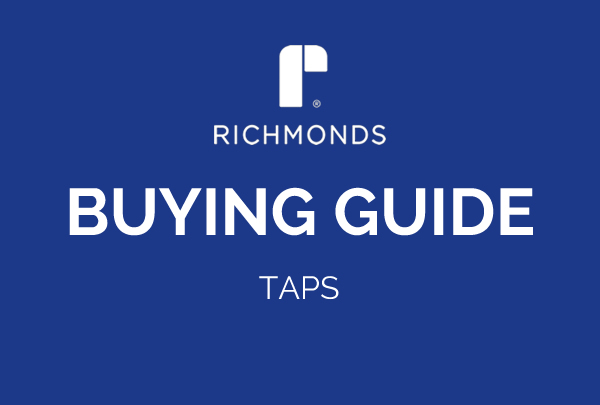 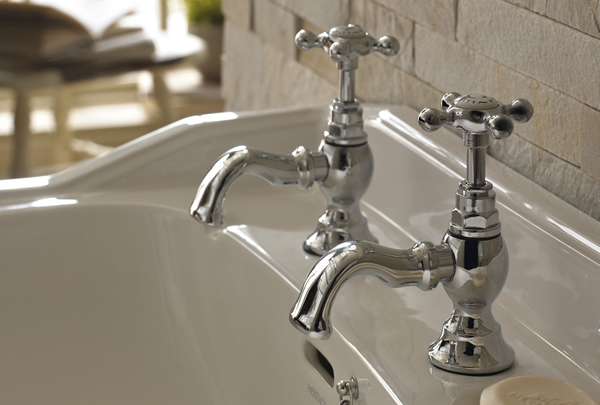 Are there different types of taps?

There is an extremely wide selection of taps available on the market, from classic pillar taps to ultra modern mixer designs – so where do you start? Our handy taps guide gives you an insight into the options available and points to consider.

Pillar taps
Pillar taps are the traditional style of taps requiring two holes in your bath or basin – for one hot tap and one cold tap. They are easy to fit and work well even with low water pressure.

Mixer taps
Mixer taps have become an extremely popular choice and can be found in both modern and traditional styles. Comprising a single body mixing both hot and cold water, mixer taps are controlled by either one lever (monobloc style) or two handles either side of the body of the tap.

Bath shower mixer
A bath shower mixer tap draws water directly from the tap to the showerhead. It is an easy way to fit a shower over a bath as it does not require any additional plumbing for the shower attachment.

Thermostatic tap
These taps allow you to monitor the water temperature, minimising the risk of scalding. This can be a great aid for the elderly or those with young children.

Waterfall tap
Add a spot of luxury to your bathing experience by installing a waterfall bath tap and pretend you are at the spa! The open spout allows the water to cascade into your bath and create a feeling of pure indulgence. 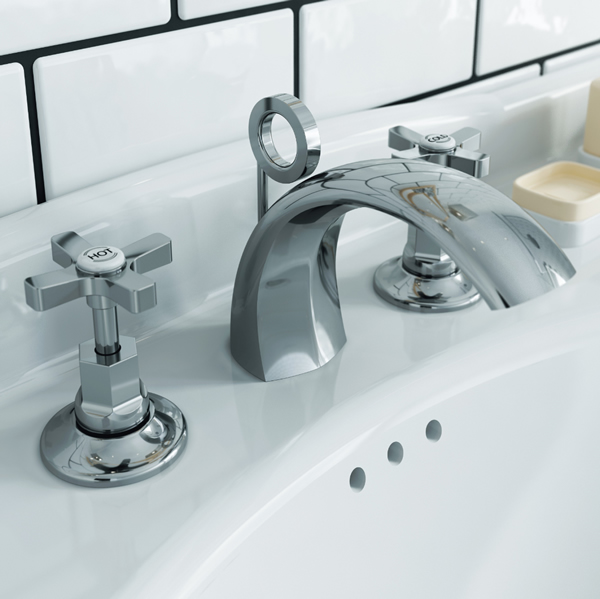 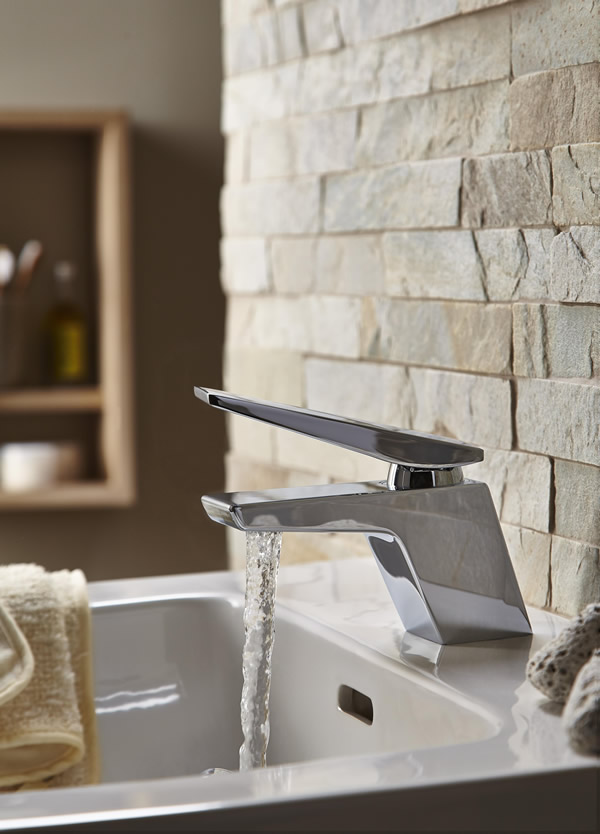 What finish would suit my bathroom?

Chrome
Super shiny and eye-catching, chrome is a popular choice. However, it does require frequent cleaning to keep it looking its best.

Brass
Great for the classic-look bathroom, brass taps have stood the test of time.

Brushed / Matt
Matt and brushed finishes create a very modern look and are easier to keep clean than chrome taps.

With so many tap designs available it can be difficult to narrow it down. Here’s some practical pointers to help you to draw up a short list…

• Check your water pressure – some taps require higher pressure than others (e.g. bath shower mixer taps) so make sure you ask your plumber for advice before purchasing your new taps.

• Choose smaller taps to match a small basin and larger taps when you have opted for a large feature basin.

• Does your chosen bath or basin have one hole or two for taps? It is important to check this before choosing a pair of taps (one hot, one cold) for a bath or basin with only one hole designed for a mixer tap. 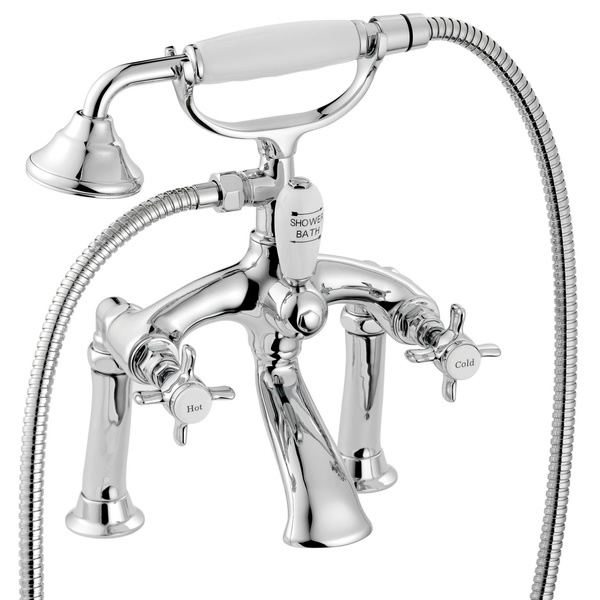